We asked for guest posts today about the Super Bowl half-time performance last night, and we were simply inundated with responses. We haven’t traditionally done this — asked for timely responses (some would describe them derisively as “hot takes”) about major cultural events. For me, this time felt different. I had no idea what I was feeling, and I wanted to know why. So I reached out and asked what others wanted to say.

I know it’s an oversimplification to have one “pro” piece and one “anti” piece, but that’s basically how the responses broke down. In truth, there were many variations of pieces from women who felt supportive of the half-time show and just as many variations of reasons for why others felt ambivalent (at best) and horrified (at the most extreme).

To read a perspective different from this guest post writer, read this post “I Didn’t Feel Empowered by J. Lo’s and Shakira’s Half-Time Show. Here’s Why.”

Here’s a guest post by one Latina HerStories community member:

Before last night, I knew that the gorgeous Latina duo had been chosen to take the stage last month, and they delivered exactly what I would have expected. Their performance was not the least bit surprising to this Latina woman. It was, as expected, a sensual, colorful frenzy of Latin rhythmic expression, choreography, and electric passion that virtually exploded on cue and brought the audience to their feet.

Also, as predicted, the armchair commentators had really outdone themselves; leaving seething vitriol all over the web with statements citing the sizzling performance as: “piggish,” “shameful” and “definitely lacking in class.” One faction of the world wide web, mainly mothers, seemed to be particularly bent out of shape decrying the entertainment as “dangerous” to their children’s young, impressionable minds. Some of these “Brenda’s” were so vocal about their disdain, one might think that little “Timmy’s” eye sockets combusted in real time, as Shakira shook her hips and gyrated on a megawatt flashing stage, surrounded by electric backup dancers in red-hot spandex. And let’s not even get started on J. Lo’s pole, ‘mkay? Because I’m not.

Unfortunately, as much as our nation strives to be progressive and diverse, we still can’t find a way to get comfortable with the idea that performative dance is a glorious, celebratory expression of one’s body, and all of its incredible power.

J. Lo and Shakira happen to be two, sexy Latina women wrangling that glorious celebration of physical power — and joyfully shaking it in front of the world, while wearing sparkly outfits.

Yet, in a sad, ironic twist, many people who decry this epically-charged, ethnically-embracing, female-driven performance; and who were put off by its message of Latina women empowerment and sexuality, are the same folks who excitedly prepared chicken wings and nachos in order to cheer on at least three Superbowl players who have a dark history of domestic violence against women. Weird, right?

A dangerous, double-standard is being played out in front of the world, and nobody seems to notice that nearly as much as J. Lo’s sequined booty shake. As a stadium full of sports enthusiasts stand and cheer for Tyrek Hill, the player recently accused of choking his pregnant girlfriend, thousands more stand in harsh judgement and disgust at two, strong Latina women who refuse to tone-down their sexuality, cultural prowess and power in order to satisfy those who aren’t quite “comfortable” with it.

Lookee here, “Brenda.” Do us all a favor and take your hands away from in front of Timmy’s face and let him watch J. Lo shake her money maker.

Then, have a conversation about how he views her performance. Go deeper and ask him how he views her as a woman, and then loudly correct any statement he may make about her being “less than” just because she tosses her head back and shakes her hips. Then go even deeper that that and let him know that a woman who dances on a pole deserves more respect than any man who lacks self-control and humility. Perhaps that is a conversation Tyrek Hill’s mother should have had with him at some point.

JL Nance is a Michigan-based freelancer and essayist.

Write With Us in May 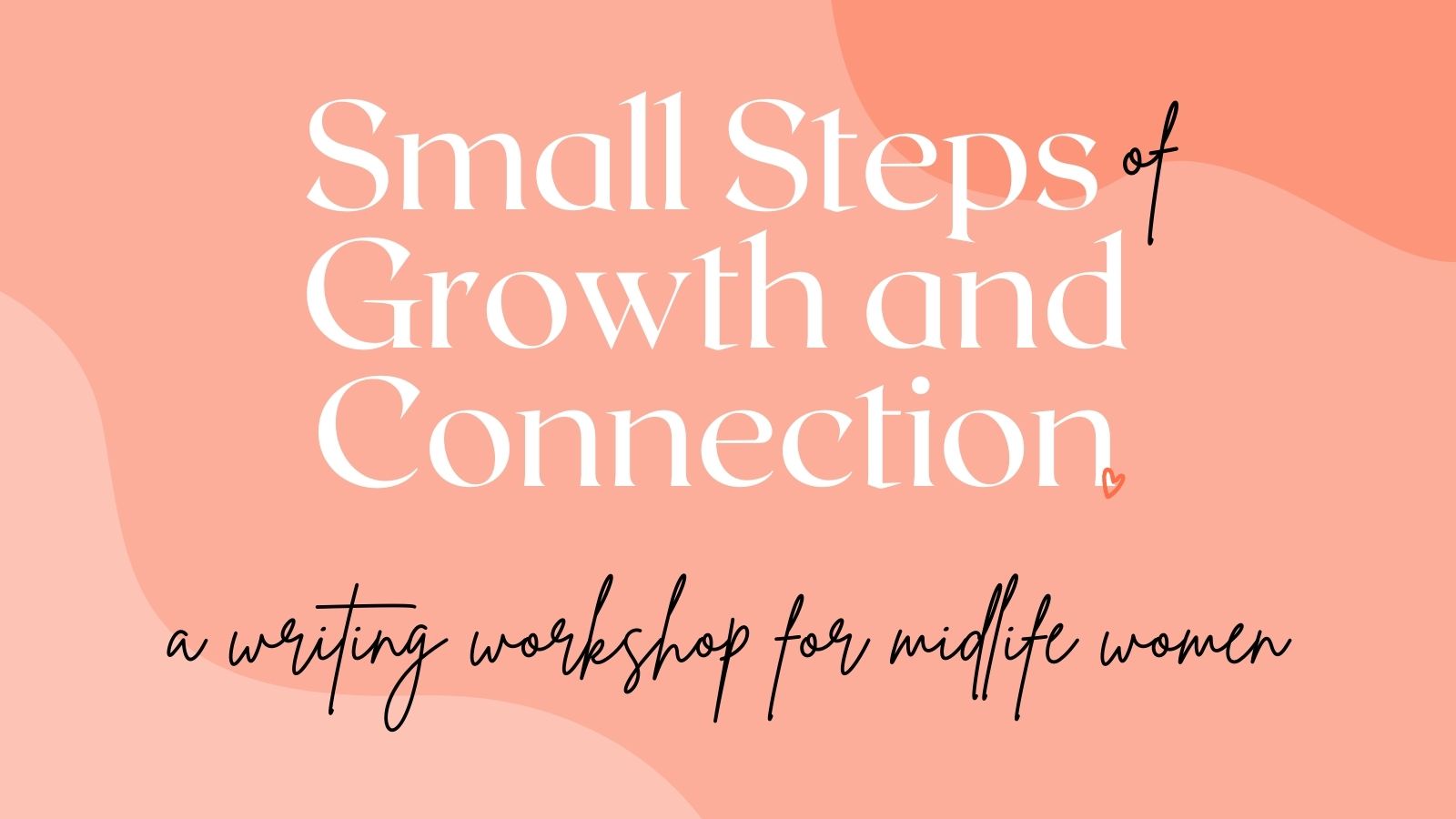