When Jessica and I began the submission process for My Other Ex, each of us had a two-year-old at home. By the time we’d published the book, our kids had turned three, an age I maintain is even more challenging. Any veteran parents out there know the woes of raising toddlers and can attest to the impact they have on one’s productivity. Frankly, it’s shocking that we got any work done at all during the hours our children were conscious. Somehow, we pulled it off, and looking back on the whole experience, there are a few, um, memorable aspects that stand out. 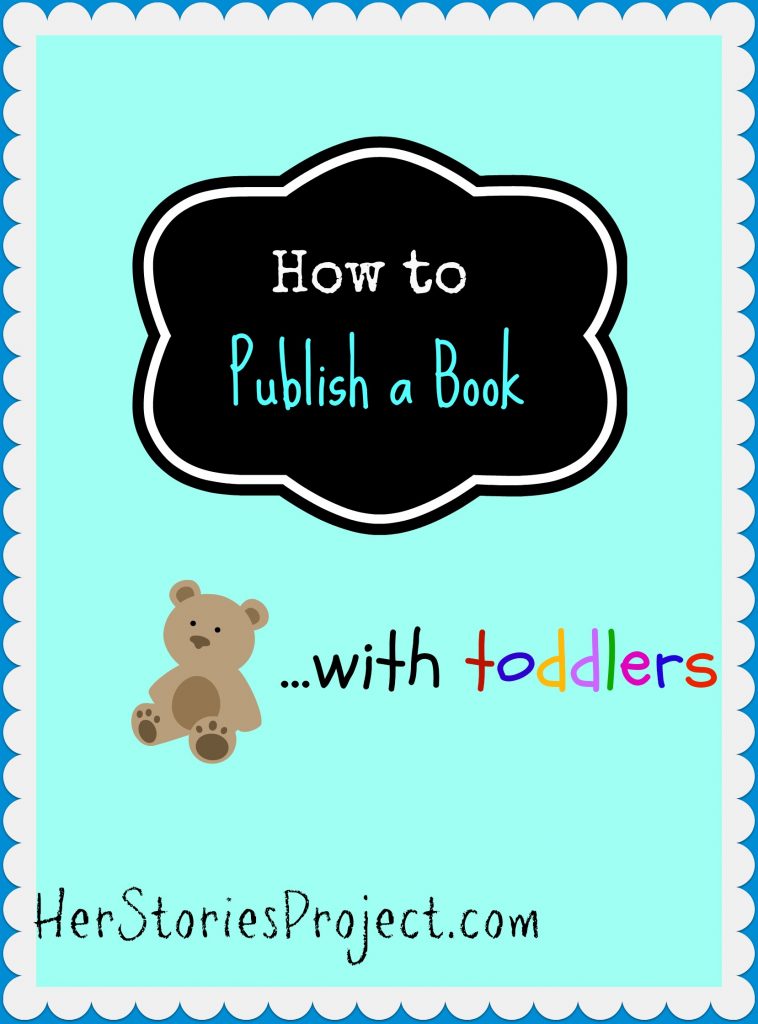 Although the presence of two- and three-year-olds is less than desirable when attempting to read submissions, edit essays, and publish a book, we’re here to tell you: It can be done. Our first book about women’s friendship came out exactly a year ago, when our kids were two, and we can’t wait to see what the next publication experience will bring with a couple of three-and-a-half year olds and a new baby for Jessica!

**Remember! Our deadline for submitting to Mothering Through the Darkness, our upcoming anthology about postpartum depression and struggles, has been extended to January 1st. Submit an essay here.