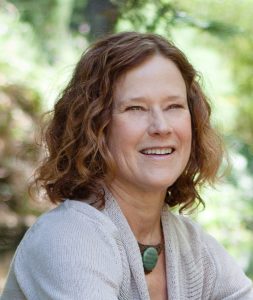 Dorothy O’Donnell is a freelance writer who lives in the San Francisco Bay Area. She used to think training for marathons and triathlons was hard. Then she became a mom in her forties. Although she’s written about travel, health and business, these days her main focus is writing essays and a memoir inspired by her toughest — and most rewarding — endurance event: raising a child with a mental illness.

Dorothy’s essays have been featured on Brainchildmag.com, Fullgrownpeople.com, GreatSchools.org, Mothering.com, and on NPR’s Bay Area affiliate, KQED. She won a 2014 MAGGIE journalism award for her GreatSchool’s story “Bipolar at 5?” Dorothy is a member of the Bay Area writing group, Write on Mamas, and has an essay in their first anthology, Mamas Write: 29 Tales of Truth, Wit and Grit.