You can now pre-order My Other Ex: Women’s True Stories of Losing and Leaving Friends

from Amazon until the release date of September 15, 2014!

Have you ever lost a friend? Was that loss in some ways more painful than the end of a love affair?

In our first collection of stories of friendship by female writers, The HerStories Project: Women Explore the Joy, Pain, and Power, we included a section on friendship loss. The response to that part of the book has fascinated us.

Stephanie and I found that we couldn’t stop thinking about this aspect of friendship: Why is it so painful for a friendship to end and why is it so hard for women to talk about? Again and again, other women — friends, readers, relatives, acquaintances —  have told us stories of their own friendship breakups and dissolutions.  In their stories, we heard their pain, their shame, their confusion, and their continued sense of deep loss.

When we put out a call for submissions for a book about friendship loss and asked women to complete a friendship breakup survey late this winter, we were overwhelmed by the response.  We read hundreds of women’s stories about friendships that ended. In some of their stories, there may have been a reconciliation later in time; usually there wasn’t. Maybe the ending of that bond brought enormous pain or maybe its conclusion brought great relief. While these women’s stories had common themes, we quickly realized that each story, each relationship was unique.

It was a difficult task selecting only a small fraction of these stories for our book. But we hope that we’ve chosen stories that are representative of common themes and universal emotions while also allowing you to reflect upon the nature and meaning of female friendship. 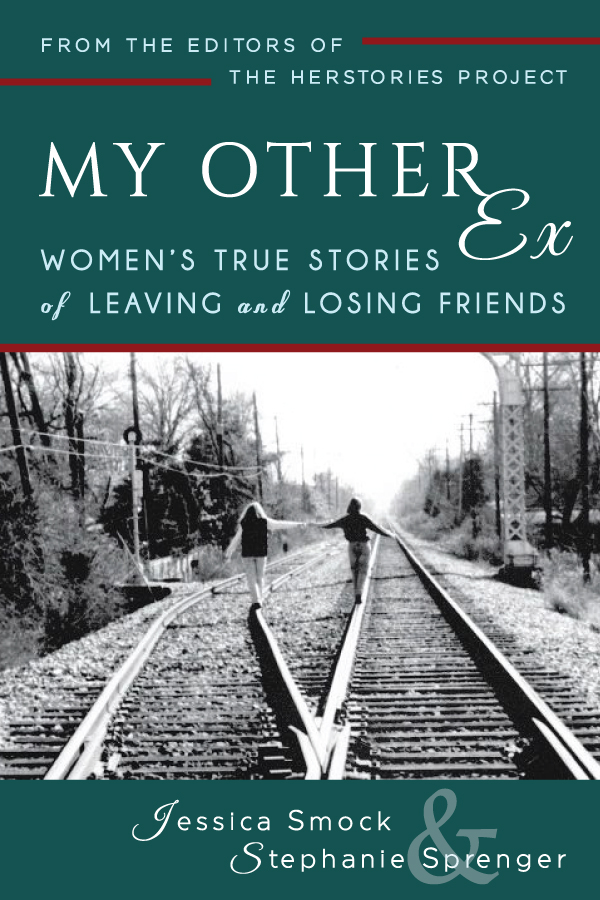 My Other Ex: Women’s True Stories of Losing and Leaving Friends

will be released in September. Sign up for updates below about the book, special discounts, and news about the growing HerStories Project community!

22 Comments on My Other Ex: Women’s True Stories of Leaving and Losing Friendships