I still have a copy of the digital to-do list I had up on my computer the day my 33-year-old husband died suddenly almost ten years ago.

That list was a stark contrast to the list I created immediately after his death (“Cancel car appointment,” “Pick out funeral outfits,” and “Visit burial plots”).

Mostly, my expectations were lowered to a mental list that included “breath, shower, eat.” But we grieve who we are and I was a list-maker, so I kept making lists.

Later, I took a giant sheet from the roll of my daughter’s easel paper, taped it up on the bedroom wall, and started to write out to-do lists for every area of my life to get through that first year.

Now that I’m quarantined at home on the outskirts of New York City, the epicenter of the virus, I have returned to list-making as an anchor and a way to structure these timeless days.

I realized after the first couple of weeks that this may not be the time to organize all of my photos or to bake something Instagram-worthy. This certainly isn’t a sabbatical. Our collective consciousness is bearing a tremendous weight. I thought back to my mental to-do list after my husband died: “breath, shower, eat.” I lowered my expectations. My mental list now includes making beds, showering and getting dressed, making nutritious meals, moving/exercising, getting outdoor time, making contact with others, and doing some kind of prayer or meditation.

As the weeks have gone on, I’ve found myself making more and more lists. I write them on scrap paper, envelopes, and post-its. My now eleven-year-old daughter and I make one called “A Guide to Wellness During the Coronavirus” and list the physical, mental, emotional, and spiritual things we can do for ourselves each day.

I make a list of all of the items in my refrigerator and pantry, and household items I might need. I make a list of people I know who work in healthcare so that I can remember to encourage them. I make a list of ways I can help—sew masks, write, and call to check on people. It makes me feel less helpless.

But in the moments when I am too overwhelmed to write complete sentences, I sit outside with my journal and write lists of a very different kind. These aren’t the bullet journals and productivity hacks we normally use to feel in control or productive.  They are not a means to nail things down, but a way to open things up. Lists don’t have to be rigid or demanding. They don’t have to be confining. They can offer space, room for evolving, and even grace. Things can be crossed off. New lists can be made. Old ones can be crumpled and thrown out, even if they’re unfinished.

I follow Mary McEntyre, the writer and author of “Make a List,” and use her cue and write creative open-ended lists in my journal. I pick titles like “Things I’m Afraid of,” or “Things I Can Let Go” or “What I need Right now.” McEntyre says that making a list is “a way of calling to our own attention those things that might have lingered at the margins of our awareness giving them a place as we reorder our priorities.”

This is certainly a time of reordering priorities. “In the process of making a list, I generally find that I can, as a therapist used to advise, ‘go to the place in me that knows,'” she writes. On the long days and weeks of this pandemic, I go to that place.

Even the humblest of lists can bring us a sense of grounding and connection. After a move a couple of years after my husband died, I found another woman’s shopping list while trying to navigate my new, unfamiliar grocery store. On one side of the unused return envelope was a list of errands: “K-clothes, J-clothes, laundry, cleaners, library,” and on the other, her grocery list under the heading “Shabbat Dinner”: “eggs, turkey, onions, apple chips, 4-6 pound brisket…” I picked up the envelope and kept it. In a new town I somehow felt comforted and less alone. There is a website that actually collects these types of found grocery lists and has over 3000 of them, so I am not alone in that feeling.

More than seven years later, I still have that woman’s grocery list. I also still have that giant torn sheet of IKEA art roll paper. In many ways it represents my survival. Tacking up that to-do list on my bedroom wall was evidence that I was still alive, despite what I had lost.

Never underestimate the power of a list. It is a way of moving forward even when things feel stalled. It’s an act of creating when creating feels hard.

In this time of quarantine, my lists are offering me space outside of the walls of my home, a way of making sense of chaos, a self-imposed structure on structure-less days, and even a way of hope. I’ve heard it said that planning is a form of hope. In some small way, the lists offer me a chance to believe in a future in a world of uncertainty. Somewhere in my pile of mismatched papers is a list of all of the things we will do after this passes.

Julia Cho’s work has been published by The New York Times, The Atlantic, and The Washington Post, among many others. 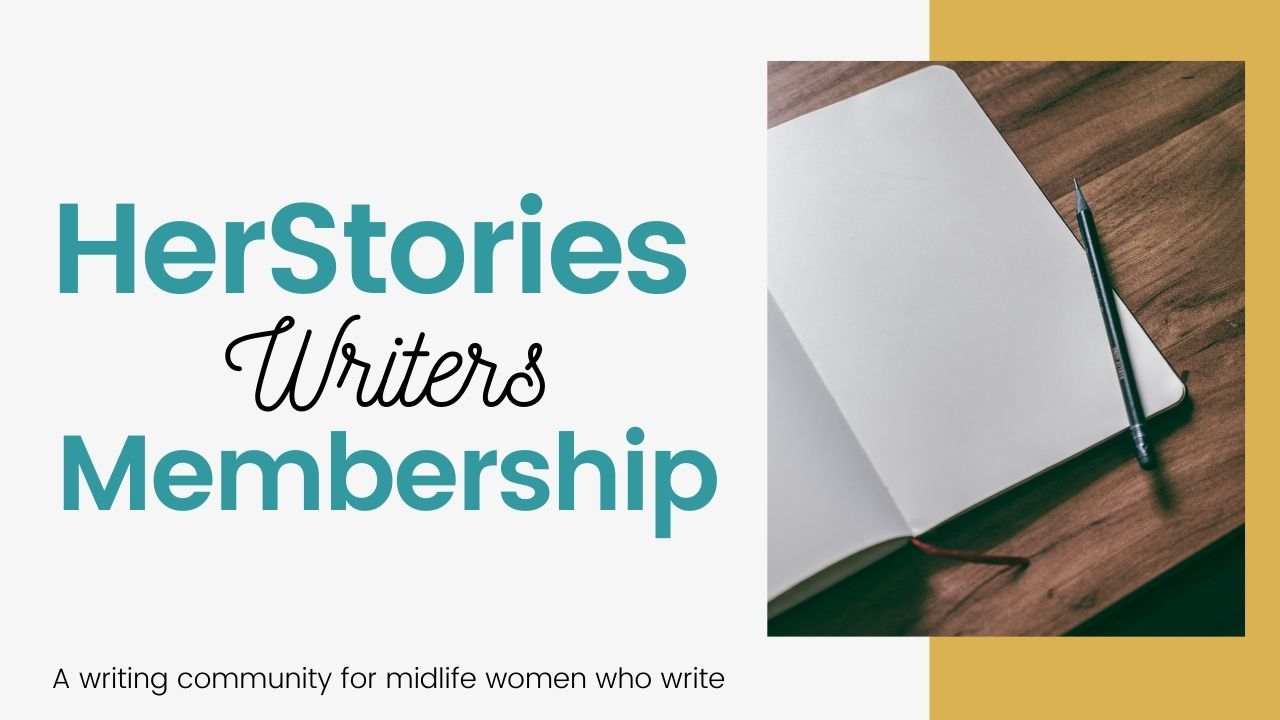