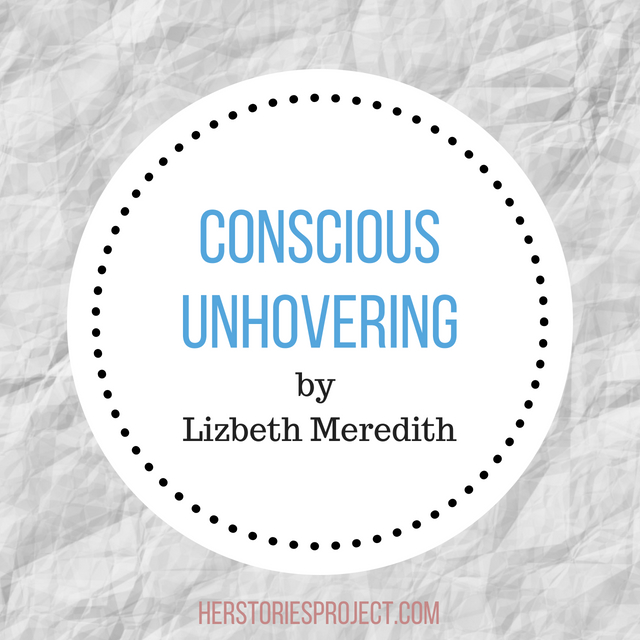 “Don’t ever do this again, Mom,” came the angry text from my youngest daughter. “It’s so inappropriate. . . I don’t need your help.”

Home for a college break, she was texting from her post at a coffee shop, waiting for the blind date I’d set her up with. And getting more anxious by the minute.

She rarely meets young men on her own. Of course she needed my help. True, my only marriage ended in divorce and my publication of a misery memoir, but I’ve got good instincts about my kids.

“Where did you meet him?” my daughter had asked when I first gave her my pitch. I spared no details in the retelling.

Our eyes had locked from across the room. I was on a date, but as soon as I saw him, this tall, dimpled, olive-skinned young man, I knew he was the one. For my daughter, that is. I left my bewildered date in the dust, practically lunging to meet this young man. I introduced myself, hoping I wasn’t being too obvious. He told me he was from New York. He was Jewish, something I’ve long equated as synonymous for higher intelligence. And he was here in Alaska, volunteering in a theater camp.

So perfect, I thought. My youngest daughter loves volunteering.

I wasted no time asking about his dating status.

When it comes to my own dating life, I’d sooner jump out of a moving car than to be that forward. But there was something exhilarating about the potential of presenting my daughter with her soul mate.

“Are you single?” I asked without shame, quickly adding, “You seem around my daughter’s age. Maybe she could show you around town if you’d like.” I interpreted his stunned silence to be a green light to proceed.

“She loves volunteering. She’s home on a college break, too. She likes hiking and biking and animals.”

And before I knew it, I was pulling up my daughter’s Facebook account on my iPhone, thumbing through picture after picture, and singing her praises.

I could see by the slow smile that spread across his face as he looked at her pictures that he was warming to the idea, so I kept talking.

“She paddle- boards with the sea lions and tent camps among the buffalo in Kodiak. And she loves kids.”

The last part was a lie, but I wanted it to be true. My daughter babysat once as a teen, and asked if insurance would cover a tubal ligation shortly afterward. But I wrote it off to her youth.

“She’s beautiful,” he said, confirming my suspicions about his intellectual superiority. “I think I’m in love with your daughter.” Ha! I knew it! Matchmaking is in my genes. I may be a failure at love in the matter of romantic love myself, but I like to think I’m a carrier.

As he entered his contact information into my phone, I couldn’t help but notice that his large head, his curls, and his prominent nose matched my daughter’s gorgeous Greek features. My grandchild might get stuck in the birth canal, but nothing a C-section couldn’t cure.

“Mom, that’s weird,” she told me. “It’s creepy that you pulled up my Facebook page. Don’t do that again.”

But her stance softened once I pulled up his Facebook page. And how could it not? With a deep dimple and sparkling eyes, he was positively adorable. Anyone could see that.

“His name is Ian, just like the Greek girl’s love interest on My Big Fat Greek Wedding,” I told her, “It’s a sign, don’t you think? And he’s Jewish. You can raise our family’s stock with him since you’re from hillbillies on both sides of the family.”

My family roots are from rural Kentucky. Her dad’s side are from a tiny map dot in Greece. With this winning swirl, I worry my future grandkids won’t find value education or a full set of teeth. I was only half-joking. She still wasn’t laughing. After more stony silence, she issued her verdict.

“I’ll go to coffee with him this one time,” she told me. “You’ll have to pay me. But it’s still inappropriate.”

There was that word again.

Who decides what’s appropriate when parenting adult children? How did I miss that lesson?

Here’s the thing: When our children are young, we parents are expected to manage every detail of our kids’ lives, even before they’re born. How are we supposed to flip that switch, just because the kids are grown?

When it came to my own daughters, I nursed them, pushing past my need for personal space and giving up every tasty food I’d previously enjoyed so they wouldn’t be gassy. As they grew older, I blended their foods rather than buying baby food in jars. I was a single mom by the time they were both in diapers, and did the heavy lifting for choosing their schools, registering them for sports, weighing in on their choices of friends. All the stuff parents do.

Back then, my friends described me as being active. Involved. Engaged. All glowing terms. But after the girls were 18, I was suddenly considered anxious. Inappropriate. Controlling. Or worst of all, enabling.

Ugly words, if you ask me.

Why is it that all the things that make a parent good as our child grows up are suddenly considered terrible after the child turns 18? And why isn’t there as step-down plan or some other curriculum for parents when their kids are nearing adulthood?

Like maybe we could stop “helping” with their science homework by eleventh grade and let them select their own clothes for school by twelfth. Baby steps to get us parents ready for the hearbreaking journey ahead.

I’ve tried giving fewer opinions and less advice. But after so many years of offering it freely, the gems crop up in unexpected places like the little bits of blubber that pop up when I put on Spanx. When my mechanic mentioned he was filming a commercial for his business, I insisted he cut his hair. I spent a half hour lecturing my favorite barista on the importance of college, oblivious to the mile-long line behind me. I admonished my boss for not taking her mother on that once-in-a-lifetime cruise to Iceland that her mom had been wanting. I can’t help myself. This unspent input is just too great not to share.

I’m working on finding that happy medium. And I’m open to advice.

I’m also cutting down on the time I Facebook stalk Ian. Sure, I’ll admit to enjoying the videos he posts, and I’m warming to his girlfriend of the last three years. She seems nice.  Her comments under his pictures are always witty and kind. But of course, she can’t measure up to my daughter.

It’s been eight years since Ian and my daughter had their one and only coffee date. I wish it had been more successful, but I’m not ready to throw in the towel just yet. Both he and my daughter, though in long relationships, remain unmarried.

I figure I’ll unfriend whichever of them marries the wrong person first. And my next book will be called Conscious Unhovering: Transitioning Appropriately for the Everyday Parent. Once I learn how to do it.

Surely somebody out there will find my advice useful. 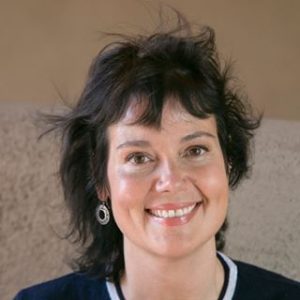 Lizbeth Meredith is a writer based in Anchorage, Alaska.
Her memoir Pieces of Me: Rescuing My Kidnapped Daughters is a 2017 silver medalist at the IPPY Awards. Her work has appeared in Sunlight Press and on Jane Friedman’s blog. You can find her at lameredith.com, on Twitter @LizbethMeredith, and on Facebook.