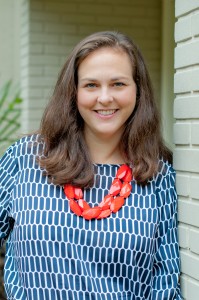 Allison Slater Tate is a writer and a mother of four children. She received her undergraduate degree in English and American Studies from Princeton University and enjoyed a career in film and television before deciding to embark on the grand adventure of motherhood (mostly) full time. She writes regularly at http://allisonslatertate.com and various other websites, most notably The Huffington Post and Brain, Child.